Since no government, company or individual owns Bitcoin Cash, members of the Bitcoin Cash community are responsible for promoting it. Without our help, the good that can be unlocked by this civilization changing payments technology can never occur. 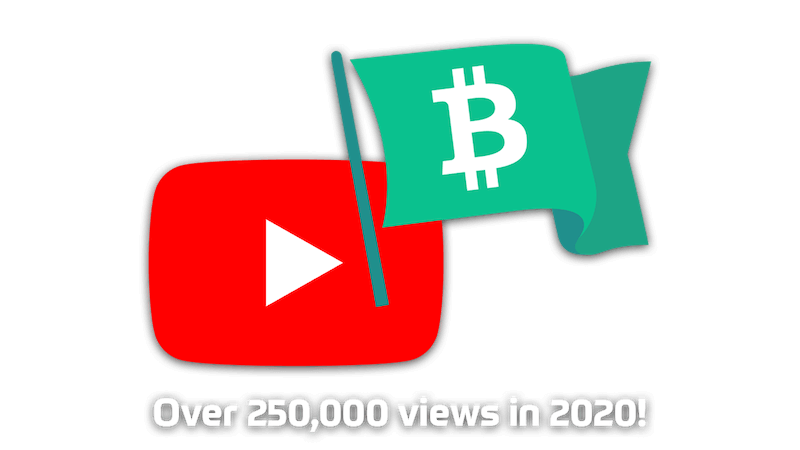 BitcoinBCH.com is a powerhouse when it comes to promoting Bitcoin Cash, both in the 3rd dimension and online. Not only did we help create the Bitcoin Cash City, but we have the fastest growing Bitcoin Cash YouTube channel which reaches thousands of new viewers which each new video. We hope to supercharge our efforts and reach new audiences. Content we produce includes BCH educational videos, BCH merchant interviews and showcases, BCH adoption campaigns and giveaways, BCH advertisements, BCH events and promotion of useful products/services in the BCH ecosystem. We have already produced plenty of content like this in recent times and now aim to increase the frequency and scale with community support.

When the Federal Reserve prints, in a single year, a quarter of all U.S. dollars ever circulated, you can be sure we are firmly in the fiat endgame. In the next 12 months, the FED will likely print more U.S. dollars than ever existed before this year. By looking at the M2 Money Stock chart, it is evident we have begun the hyperinflation phase; where the government tries to out-print systemic problems. This doesn’t just destroy businesses and economies who rely upon this currency, but it leads to mass starvation among the population. While fiat is at its end, we have the solution: Bitcoin Cash (BCH). What is needed is a better form of money and the collapsing U.S. dollar is the best adoption opportunity ever to become P2P electronic cash for the world. At the same time the ramifications for missing this opportunity are dire, for both the global economy and Bitcoin Cash (BCH).

As the fiat system collapses, all those who relied upon it to participate in commerce will be looking for alternatives. We are massively ramping up our promotion of Bitcoin Cash (BCH) in order to position it as the obvious alternative to fiat. There is an urgent need to showcase the superior capabilities of BCH to the wider crypto community and those who still rely upon fiat systems.

We primarily specialize in both Bitcoin Cash adoption and the production of high-quality videos that demonstrate the capabilities of Bitcoin Cash. We aim to continue to create Bitcoin Cash videos which showcase adoption, educate the masses about the technology, promote products and services in the ecosystem. I will also run new adoption campaigns that involve the mass onboarding of new merchants and users across various locations.

Adoption, marketing and promotion of Bitcoin Cash is just as important as development. Non-developers have a vital role in expanding merchant adoption, which has the benefit of both raising the visibility of Bitcoin Cash as the alternative and seeding each community with the needed know-how for the operation of a Bitcoin Cash based economy. The Bitcoin Cash City is the standard for merchant adoption that should be strived toward by the rest of the world, where an economy built on Bitcoin Cash exists separate from the legacy system. We aim to create more locations like this and inspire others to do the same.

The first project will be titled "The Global Bitcoin Cash Economy". Work is already underway on this video which will give viewers an insight into a world where Bitcoin Cash is the backbone of the global economy. 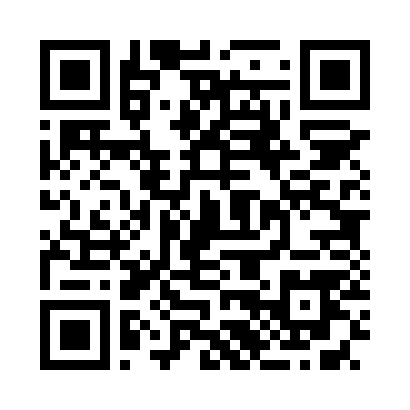